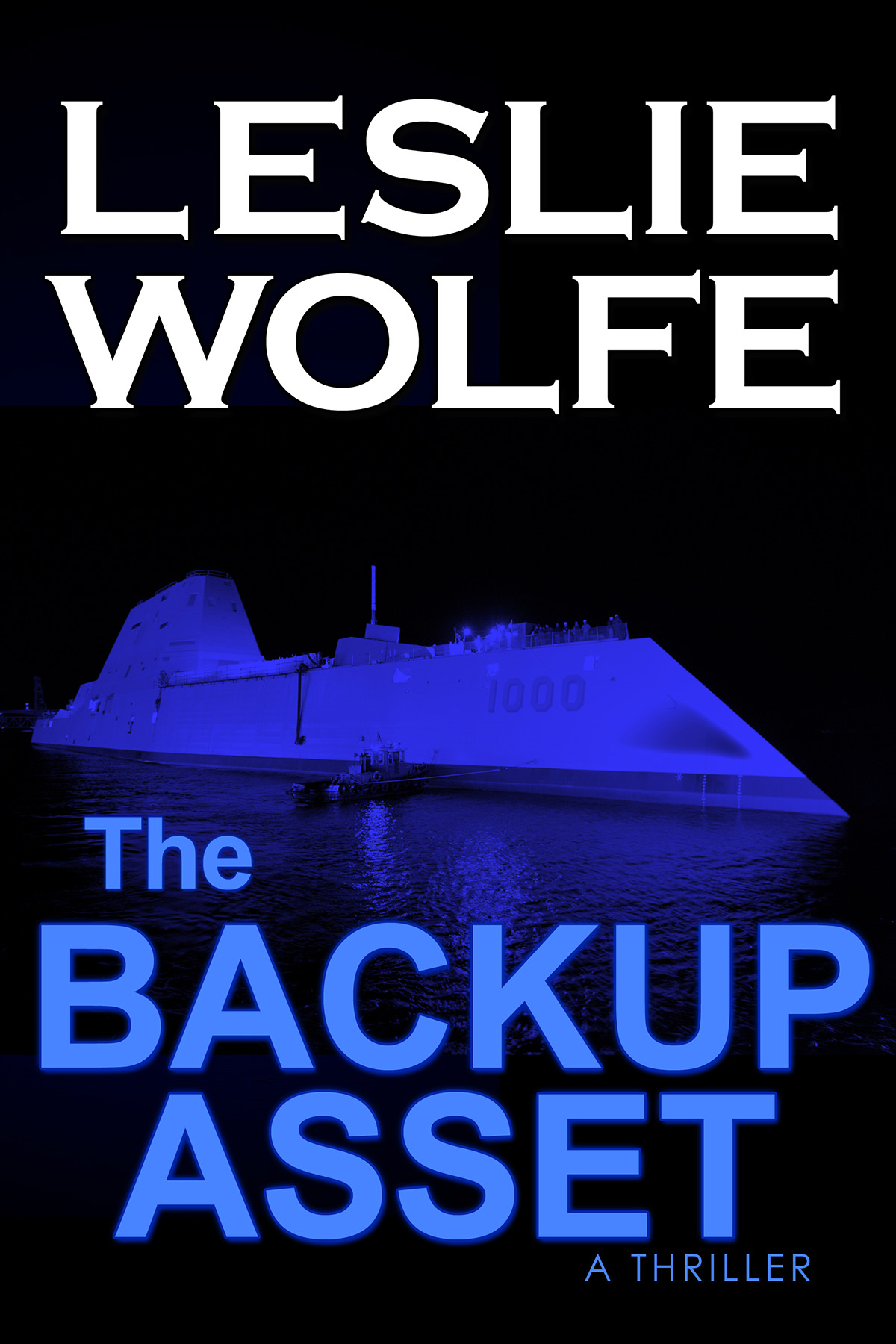 At Langley, a report causes turbulence, as it predicts Russia’s inconceivable plans based on apparently random incursions into other countries’ territorial space.

In Moscow, the relentless Russian president and his key military leader are planning retaliation for the Crimea sanctions.

America’s newest weapons system, the laser cannon, is ready to be installed on a Zumwalt-class stealth destroyer. This weapon has the ability to change the balance of power in the world, and give America and its allies the upper hand in any military conflict.

But there’s a problem. Someone stole the weapon’s plans and is ready to hand them to our enemies.

An engaging and unsettling page-turner, "The Backup Asset" explores the fascinating world of espionage and counter-intelligence, featured against a backdrop of cutting-edge technology and keenly depicted political conjunctures.

Racing against time and unseen enemies to catch a spy and contain a critical information leak, Alex Hoffmann returns as the heroine of "The Backup Asset. Putting her life on the line and risking everything she has, Alex is relentless in her quest, taking readers on a breathtaking roller coaster ride in this fast-paced, engrossing espionage technothriller.

Espionage has a new dimension. Everyone is gettable.

Cold War II has started with a vengeance. Or, as the American president calls it, Cold War 2.0, reflecting the impact technology has in the new age of espionage. The United States is now in the crosshairs of a renewed, unstoppable enemy intelligence operation.