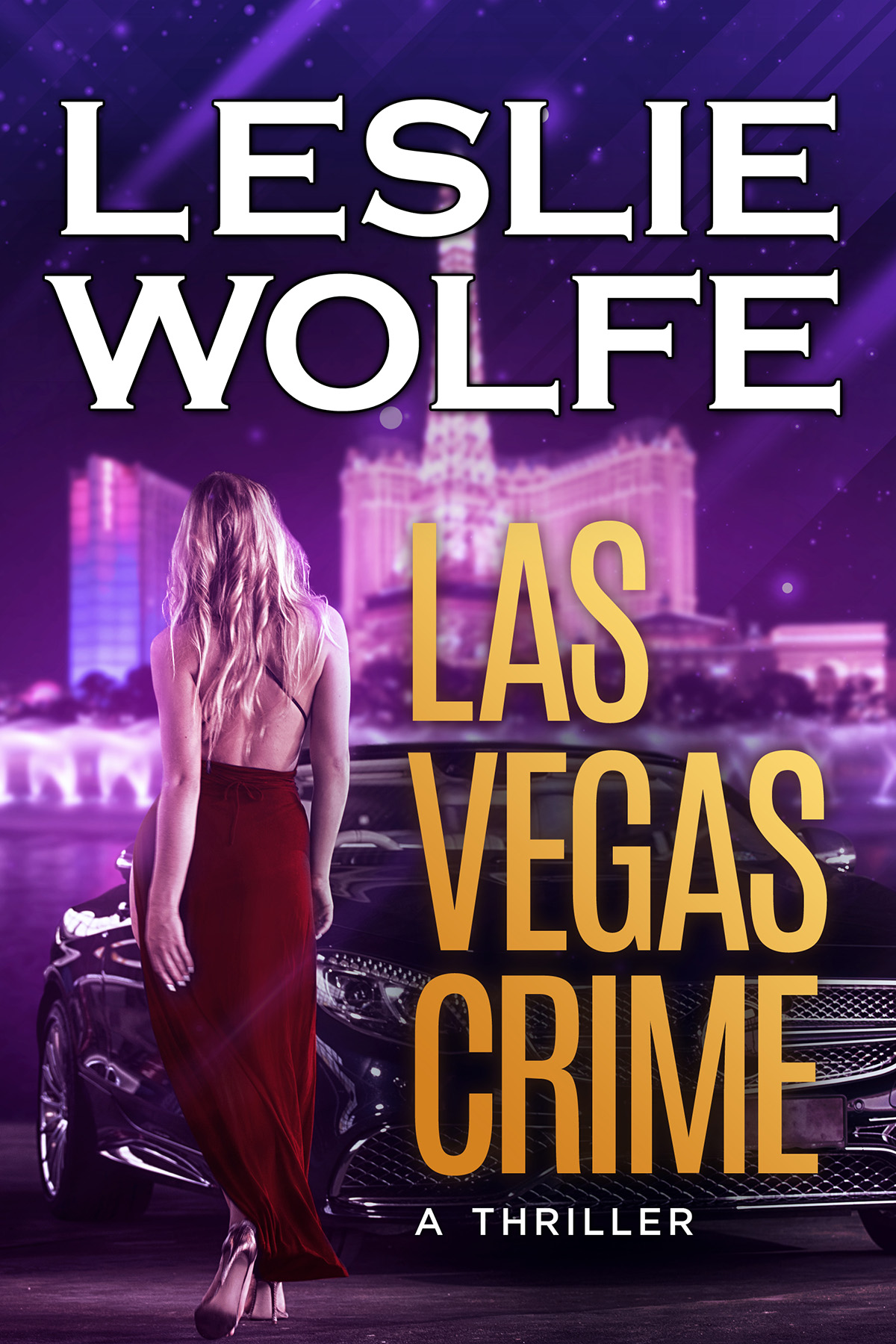 When a teenage girl is daringly kidnapped from her school, minutes after being dropped off, a frenzied search begins, involving the entire police force of a city that never sleeps. But for Detectives Baxter and Holt this isn’t a crime like any other; it is personal.

A bold and merciless serial killer preys on young girls and leaves them out to die in the cold and dreadful expanse of the Mojave Desert, unable to move, to scream, to fight for their lives.

Now Detective Holt is faced with an agonizing decision: he can sacrifice all that he holds dear or jeopardize the life of an innocent girl, his own flesh and blood. The man holding all the cards in this game of life and death isn’t willing to negotiate; he’s only willing to kill.

Two mavericks form an intriguing team. Baxter and Holt trust each other with their lives, just not with their secret plans.

Her body, naked and crushed under the weight of the cold, desert rocks that had been her tomb, while she still drew breath. Her eyes, blue as the deep desert sky at dawn, stared into the distance, blurred with tears. Her lips remained immobile, although if I listened hard enough, I thought I heard her scream.